A revised election system is necessary. I dunno exactly what that looks like.

It may be as radical as looking like having our provincial ministers represent us federally as well, abolishing the whole three tiered system developed during a time when boat was the sole method of trans-Atlantic travel.

A time when federal ministers travelled by horse, train, or ship to represent us halfway across a continent.

Technology and travel advancements since then make a lot of neat stuff possible.

The excessive separation between us and them only serves to allow the least-oppressive power structure that the West has refined in the past few thousand years to keep us running at the status quo; ensuring job security for the ‘old guard’ during a time when drastic change is needed in a lot of areas.

Each party has at least one good policy (on paper); so in the interest of representing everyone by this system we have – very little progress is made in a timely manner.

Yet nobody sets it down, lets it cool off, and checks how much longer we need to leave the potato in the fire before everyone agrees it is a fucking potato.

Canada needs a touch more transparency and a few more public jailings of CEOs and politicians… You know, for the ratings. ¯\_(ツ)_/¯ 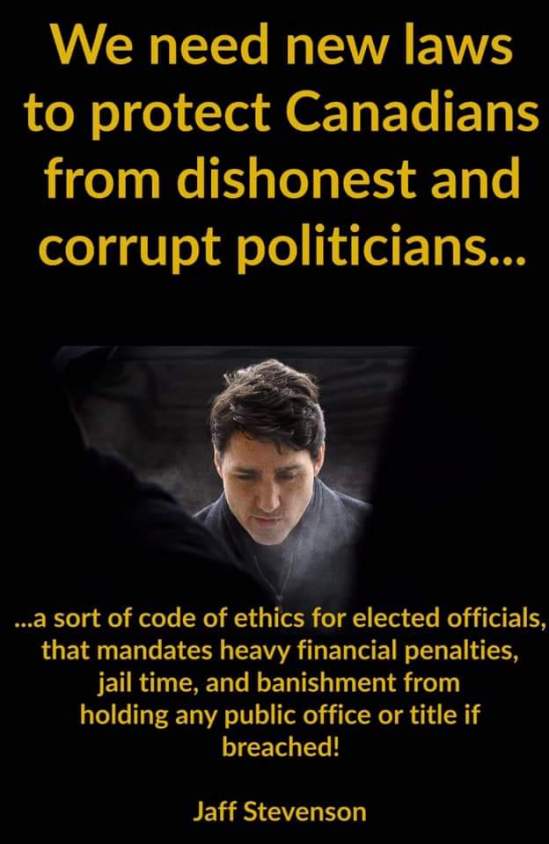