Sitting in the drivers seat of my car; three vehicles deep; waiting to speak to the border agent at the drive-through window. Stuffed beneath the center console were a few extra packs of cigarettes; in addition to the second full carton hidden in my suitcase that I had no plans to declare.

Three and a half days of stubble on my face; tanned from the springtime sun; I hand the melanin-positive-female-passport-gestapo my passport… the one with all of the squiggly stamps on it. She asks if I have anything to declare. I declare the first carton of cigarettes; and 40 ounces of my 66 ounce bottle of brandy.

Pull into the garage, sir.

Was it the squiggly airport stamps or the visa from Afghanistan, I’d wondered.

I sit on one of my suitcases; my sand-colored flight bag to be precise. At present; it was the only bag to have been completely searched by both border agents plus the dog. My car doors are open; the hood is up; the trunk is cleared; and the spare tire is out.

The dog is running coordinated paths around, under, and inside of my car. He’s standing on the engine, sniffing under the hood. I just smile. This is fun. How much trouble can a bloke get into for a carton of Pall Malls?

You didn’t declare this, sir.

He found the second carton of cigarettes; my Pall Malls. I declared my Marlboro’s. Neither the male; the female; nor the pooch mentioned diddly-dick about the extra 26 ounces of brandy.

You missed some smokes, eh.

I pop the center console and produce 6 extra individual packages of Marlboro’s that I’d picked up along the way.

The guy tells me that I have two choices. My first choice is to go pay the tax on the additional carton of cigarettes and leave with a good story to tell at some un-determined time and place in the future. My second choice was that they confiscate my contraband and I get put on a special list of people that border guards have; but I wouldn’t have to pay the tax.

I choose the former; and here we are. 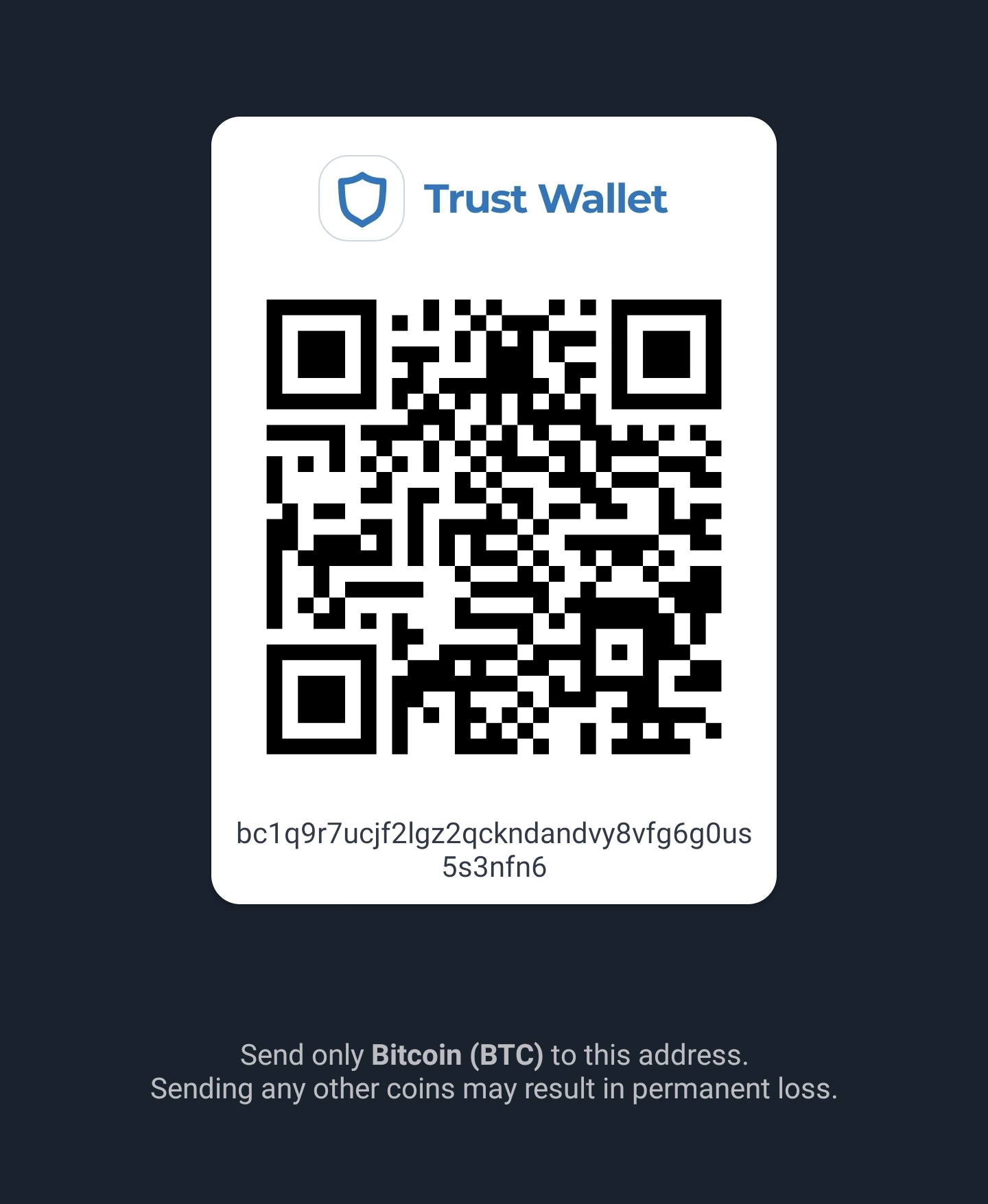